Tom Avery and his Verbier connection

Ski Verbier Exclusive founder Tom Avery describes how the resort has played an important role in his life – including preparations for his record-breaking expeditions.

When did you First go skiing?
I spent much of my early childhood in Brazil, so it was very exciting for me to see snow when we returned to England. We had annual family ski holidays in the French Alps, starting when I was 10. And every Sunday evening, Dad, my brother and I would be installed in front of the TV for the Ski Sunday. It was around the same age that I read a Ladybird book about Captain Scott and my passion for the South Pole began, so I think I became a bit obsessed by cold, snowy places. And the snow inspires me to this day.

When did you First come to Verbier?
In 1999. After university, I got a job in an accountancy firm, but it wasn’t for me – I lasted a year and quit just in time to do a ski season. I started as a driver and ski host for Ski Verbier, and ended up spending four winters in Verbier. I’m now based in the Cotswolds, close to our head office, and probably travel to Verbier 8-10 times a year.

What were your First impressions of the resort?
I immediately felt at home. Verbier had everything – incredible views, wild nightlife, and fantastic skiing – especially what lay beyond the pistes. It had – still has – a spirit of adventure at its core. There has always been a glamorous side to the resort, but at its heart are freeride skiers who come from all over the world to cut their teeth on Verbier’s big-mountain terrain – wide-eyed Swedes, Finns and Kiwis making the pilgrimage every winter. I love the fact that Verbier has never lost that.

How has Verbier factored into your preparations for expeditions over the years?
Verbier has got it all for ski mountaineering and winter climbing. One of my favourite climbs is the 3,820-metre Mont Dolent, where the borders of Switzerland, Italy and France meet at the top. It’s a sharp summit and the views are incredible. When I was preparing for my polar expeditions, after the lifts had stopped for the day I would skin up from Medran to Attelas, an energy-sapping 1,200m climb up the piste as the sun set. The descent however was pure joy, with a freshly-groomed mountain all to myself.

What about after expeditions?
I actually wrote both my North and South Pole books in Verbier – but only on bad weather days. There are too many distractions in the mountains otherwise, and the books took longer than planned!

One of your adventures was actually in Verbier, wasn’t it?
Back in 2006 I took part in a mad event called the Patrouille des Glaciers, a ski touring race between Zermatt and Verbier, run by the Swiss Army since World War II. With more than 4,000m of ascent and 100km of terrain to cover, it’s a route that people normally do in 4 days. But in the race, you have to do it in a day. We became the first British team to complete the Patrouille and it took our three-man team 15 hours. We were shattered when we crossed the finish line and I’m in no hurry to do it again!

Has your connection to Verbier strengthened over the years?
Verbier has links to every part of my life. I have friends for life that I made in that Millennium season. Mary, my wife and co-director, is also a keen skier and we’ve been skiing here regularly since we first met. These days we ski with our three daughters, who are fast catching us up! In 2009, I started Verbier Exclusive, with one chalet, and it has grown from there. In 2014, we bought Ski Verbier, my former employer, and merged the two companies into Ski Verbier Exclusive – so the story has come full circle. We only operate in Verbier, which enables us to tailor each holiday to our guests’ particular requirements with an obsessive attention to detail. I’d argue that no one knows Verbier like we do… although there’s always something new to discover here! 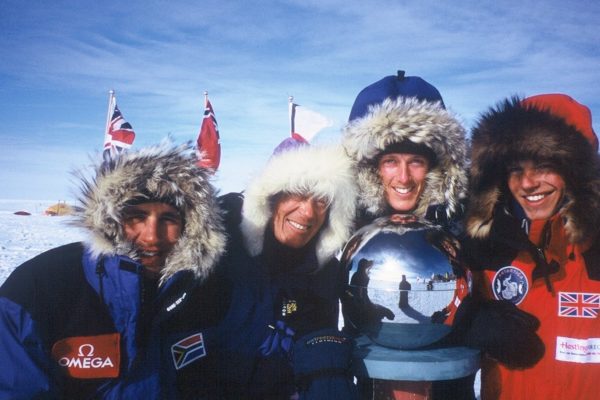 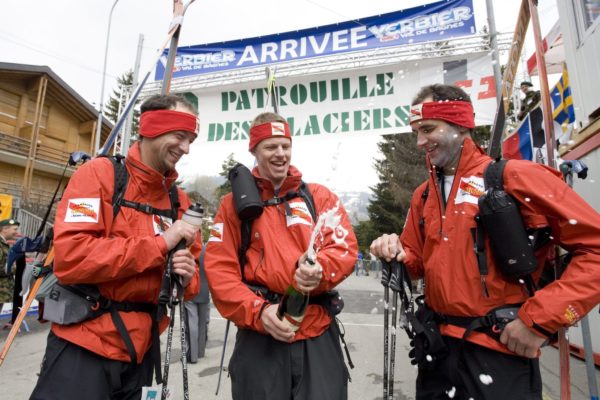 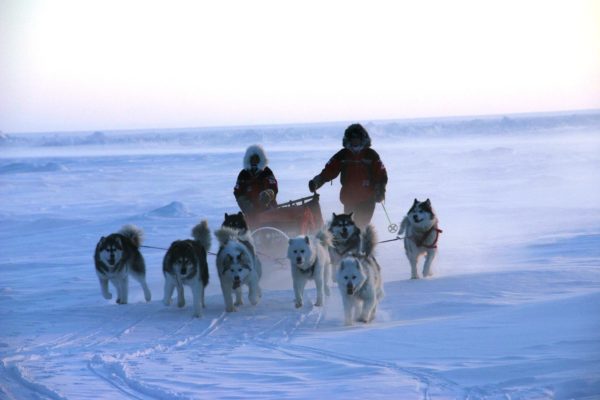 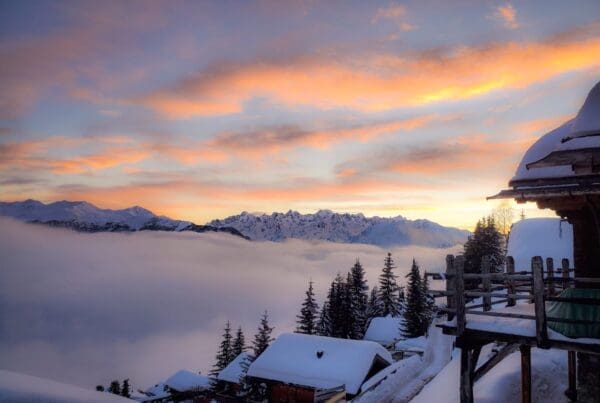 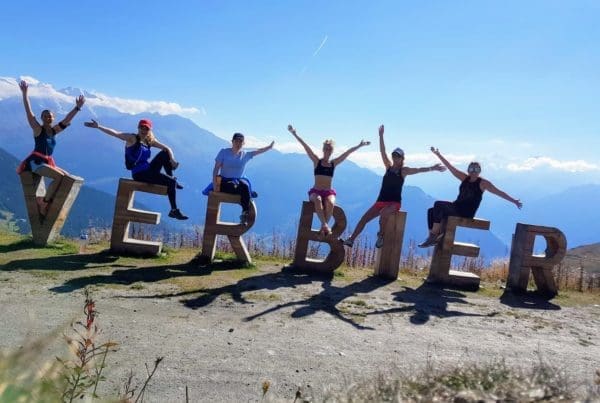 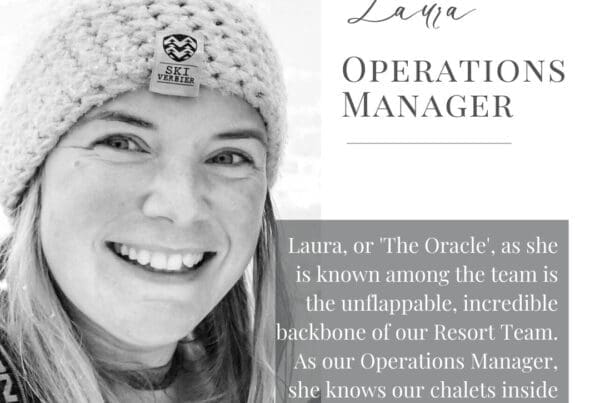