The busy Summer Events calendar showcases talent from around the world. The summer highlights are the Verbier Festival, the International Showjumping competition and just down the valley, the famous Crans-sur-Sierre which hosts the European Masters.

This festival is the highlight of Verbier’s summer calendar.  For two weeks, visitors can enjoy classical music in the picturesque alpine setting.  The festival attracts star performers such as  Martha Argerich,  Bryn Terfel,  Julian Lloyd Webber and Anoushka Shankar.  It is also an opportunity to see rising talent.   The Academy offers master classes taught by international stars in addition to a broad range of workshops.   With open air performances as well as intimate recitals, the festival has something for every classical music lover.

Another prestigious event in Verbier’s summer calendar is the Grand Concours Hippique.   This International Show Jumping competition transforms the village with stables and horseboxes.    Grand Prix show jumping qualifiers from 20 countries compete  for over CHF200,000.   The arena is located next to the sports centre and is surrounded by food stands, bars and shops. And all set against the stunning backdrop of the Combin Massif.

The Alps are the perfect setting to try out an E-Bike for the first time.    Returning in August,  the E-Bike Festival has something for spectators and riders alike:     The world’s largest e-bike test with 30 industry brands represented;  trails and races for all ages and levels;   Rando Gourmande featuring 5 food stops to sample the local gastronomy.  Additionally,  there are e-tours of the Val de Bagnes and Mont Blanc as well as the Bosch E-MTB Challenge.

The UCI (the cycling governing body) headquarters are based just an hour away in Aigle.  Because of this, cycling events are often take place in and around Verbier.    Additionally world tour races regularly pass through the Val de Bagnes.

The Grand Raid BCVS is the largest mountain bike race in Europe.    With roughly 3,000 participants, this Enduro marathon of 125km starts in Verbier in mid-August.

The Crans-sur-Sierre Golf-Club is without doubt the most spectacular course on the European Tour schedule.  Sitting at 1500m and overlooking the Matterhorn and Mont Blanc, the views are breathtaking.   Although the club hibernates during the winter months, it comes alive in the summer.   Most notably, at the end of August it hosts the Omega European Masters played on the Severiano Ballesteros 18-hole course.

Held in September this event attracts over 15,000 foodies to the village of Le Châble, just below Verbier.    As well as cheese and raclette from local dairies, visitors are invited to sample other local produce such as meat and wine.

Rocklette – This series of rock concerts takes place in the middle of August.   Venues are in various mountain locations around Verbier and the Val de Bagnes.

Electroclette – electronic music meets raclette!  A weekend of cheese, techno headliners and  a dancefloor with views of the Grand Combin.

Solaris – A little brother to  the hugely popular winter music festival, Polaris.    This is a series of weekend events featuring electronic music artists and DJs.  And all on the slopes of Savoleyres.

Since 1891 the 1st of August is Swiss National Day.   Verbier celebrates this national holiday with a concert and fireworks. Children carrying lighted paper lanterns roam the streets at night.  And bakers produce special bread rolls with a small Swiss flag on top.

“The combination of music and mountains is magical. I shall long cherish the memory of sipping champagne in the fresh mountain air during an intermission basking in the afterglow of Bryn Terfel’s exuberant performance of Don Giovanni and watching the sun set over snow-clad peaks of the Combin massif.” 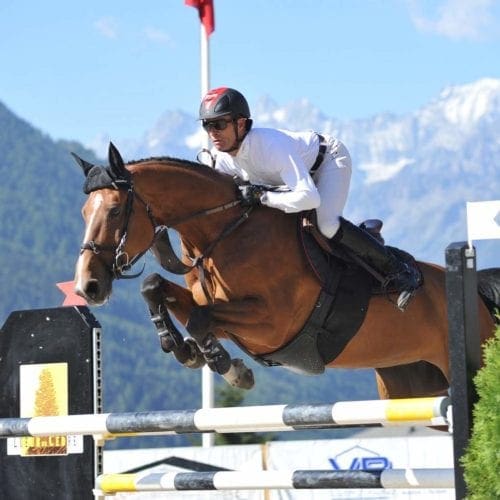 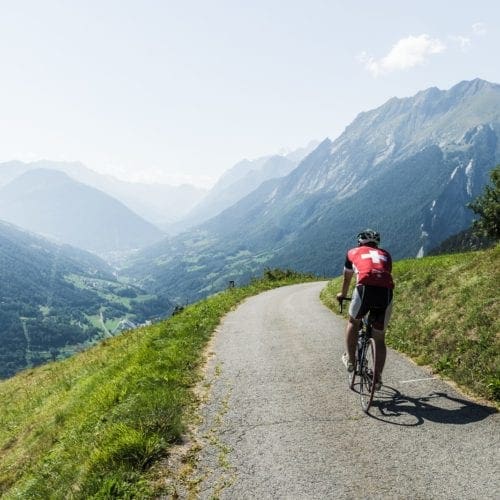