Sally ’s first season was working for Ski Verbier in December 2000 as the company’s Resort Manager, returning to Verbier as the Operations Manager the following year. She stayed with the company until 2003, working as a Sales Manager in their UK office, before leaving to start a family of her own.

Sally has excellent knowledge of Verbier, has a strong hospitality and recruitment background and as a French and German speaker, spent time living and working in Germany and other parts of Europe before returning to Ski Verbier Exclusive in January 2015 where she is now Guest relations and HR Manager.

Sally loves the outdoors, has skied in lots of European resorts and is passionate about the mountains! One of her biggest sporting achievements to date was, having never been on a road bike before, Sally raised money for charity and in 2014 took part in a bike ride from Edinburgh to London – a mere 500 miles in 5 days! No mean feat and someone helpfully pointed out that she ought to be pleased it was all downhill! 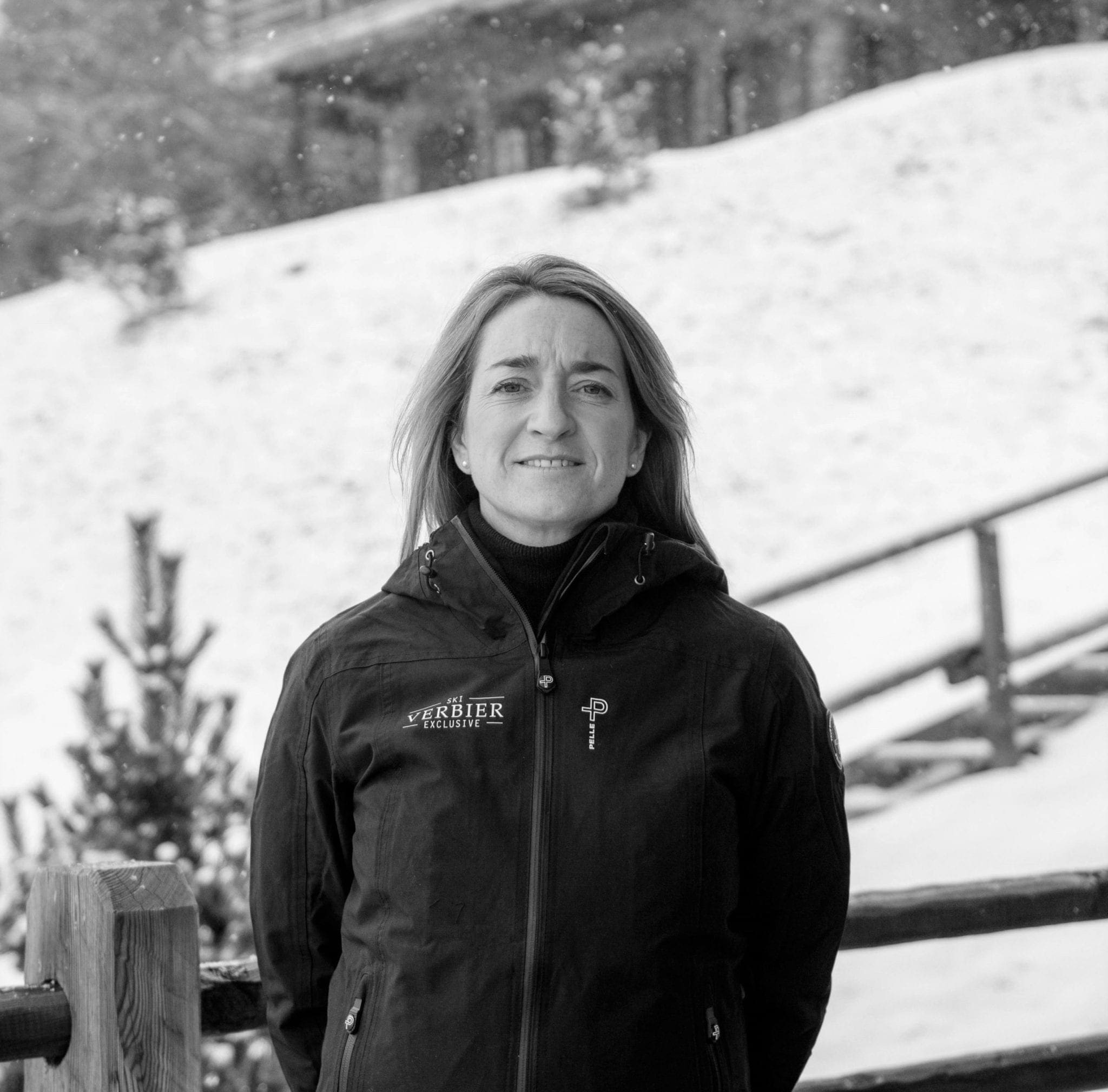