Adam’s first job as chef was for a hotel group in Lake Garda, Italy. Here he learned how to make fresh pasta and his passion for food began. Staying with the same company, Adam moved to Austria, working as commis chef in hotels in Lech and Saalbach Hinterglemm. Adam not only learned new cooking methods and techniques during this time, but he also developed a love of snowboarding.

In 2017, Adam came to Ski Verbier Exclusive. Although he has cooked in all of our chalets at some stage, Adam has spent the last two seasons as Head Chef in Chalet Chouqui.

Now Adam spends the majority of his time in Verbier. As a result he has developed excellent relationships with all our suppliers, ensuring the best quality produce as well as an intimate knowledge of the best snowboarding trails. 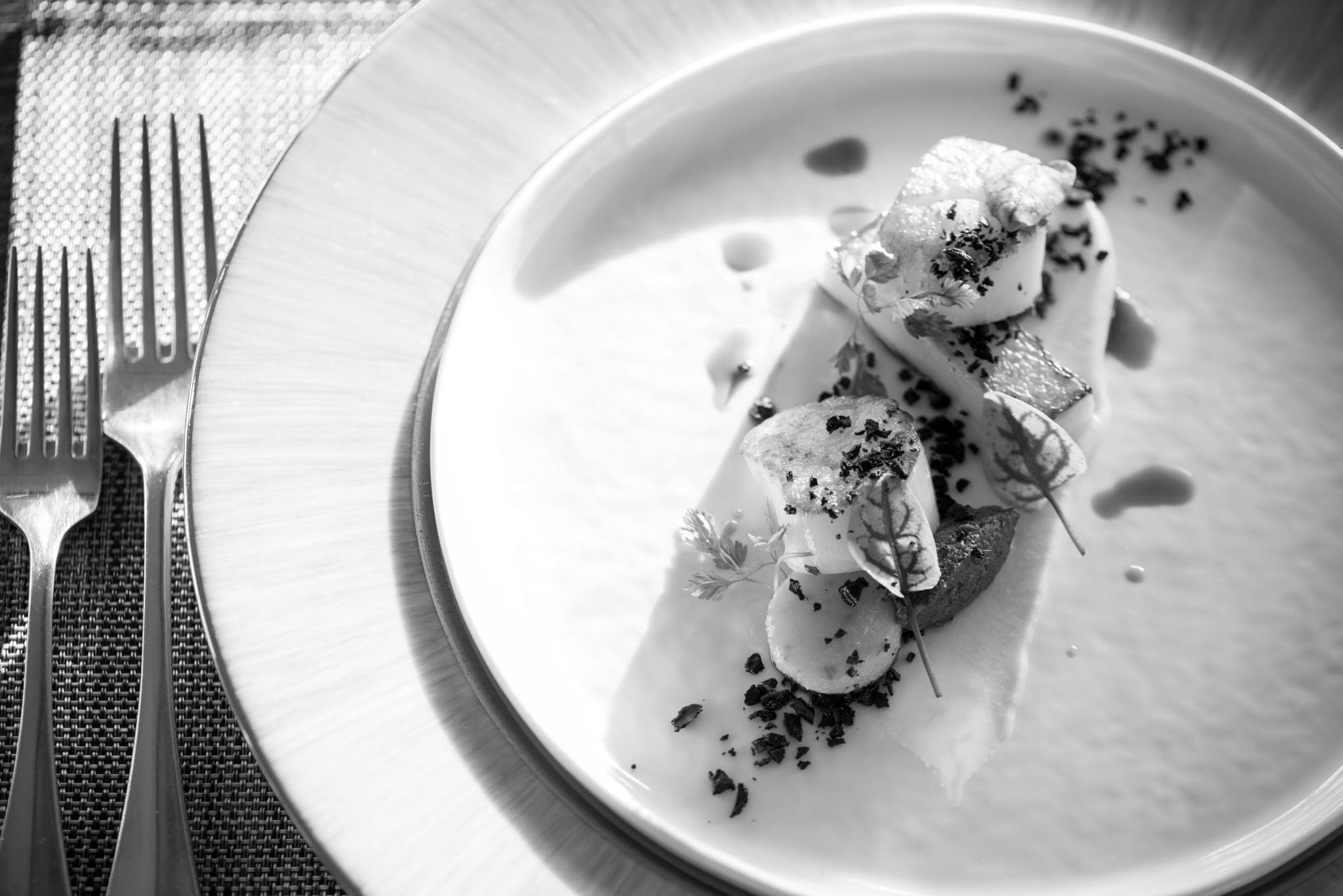