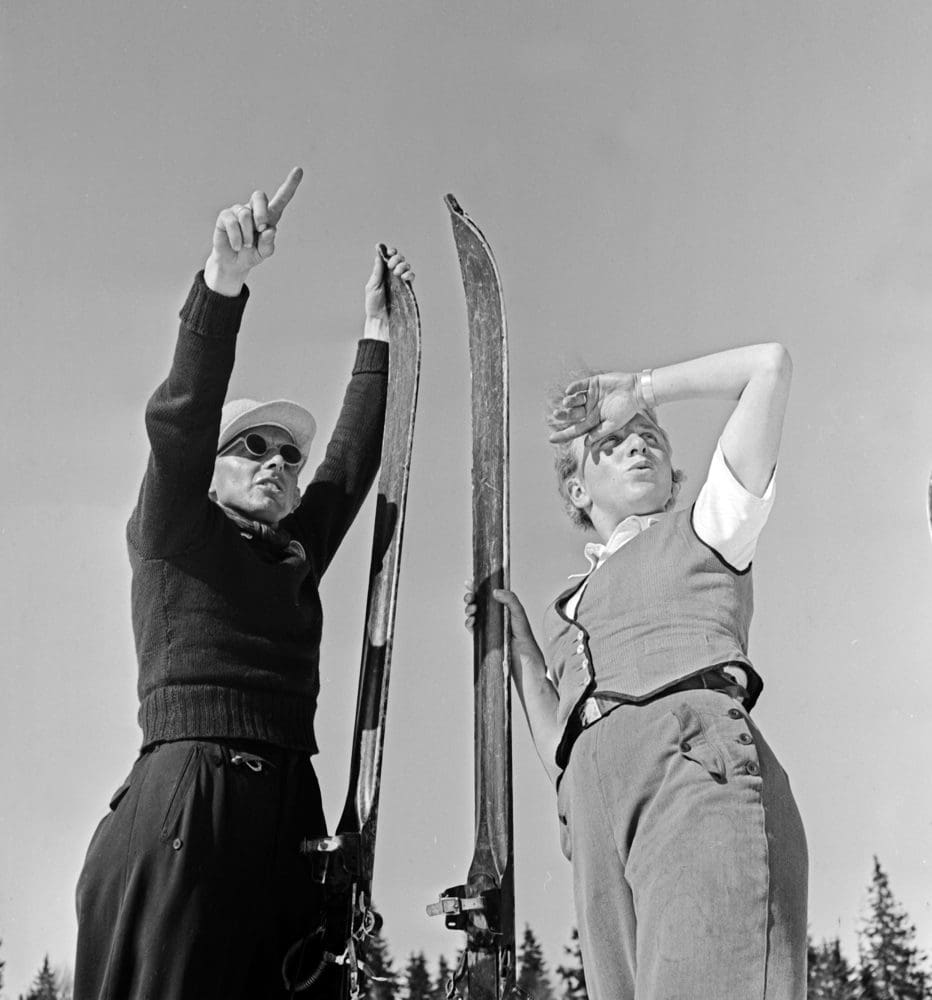 Verbier: A century of skiing

Although skiing in Verbier only really took off in the ‘ski boom’ of the 1960s, its tradition of mountain sports can be traced back to almost a century ago writes Nick Smith…

From the top of Verbier’s highest peak, Mont Fort in the Swiss canton of Valais, there are stunning views stretching as far as the Matterhorn towards Italy and Mont Blanc, closer to France. These peaks are the nerve centres of Alpine skiing, and Mont Fort, at 3,330 metres and overlooking the village of Verbier, is the jewel in the crown. For decades now Verbier has been the byword for the best in skiing and the buzz of the après ski. But it’s not always been like that.

Despite the fact that this part of the world has been home to hardy mountain folk since at least the 12th century, it seems as though no one really thought to use the mountain for leisure sports until after the First World War. In 1925, moved by the spirit of adventure, a small group of mountaineers hiked up the slopes with nothing more on their minds than the simple pleasure of skiing back down them. Up until then, the region had been a cattle-farming backwater of the Swiss Alps, where wooden mountain huts and the sound of cowbells spoke of a rural way of life. Traditional hamlets, chapels and windmills had remained unchanged and undisturbed for centuries.

Not much is known about these mountaineers. But what we do know is that they started a trend that was to transform the sleepy village of Verbier into the most elite ski resort in Europe. Although this part of Switzerland had always attracted the intrepid traveller, the First World War put an end to most European tourism, and despite its neutrality, Switzerland suffered a decline in popularity, causing economic hardship that would eventually be alleviated by the advent of the age of Alpine skiing.

But it was a quiet revolution, with only the most hardy of skiers scaling the slopes to follow in the ski trails of the early pioneers. In fact, not much happened until the close of the Second World War, when in 1946 the first lift system was installed. It was a further five years until the company responsible for the installation was able to take on its third employee. Today, with nearly 100 lifts giving access to more than 400km of ski runs, Verbier has come a long way.

This transformation was brought about largely by the rise in availability and affordability of international flights. This paved the way for the ski boom of the 1960s, with Verbier gaining a reputation for being the most exclusive and fashionable ski resort in the Alps, with good snow for the whole season. Today, Verbier is a nucleus of celebrity society, and venue of choice for the British, Swedish and Danish royal families. 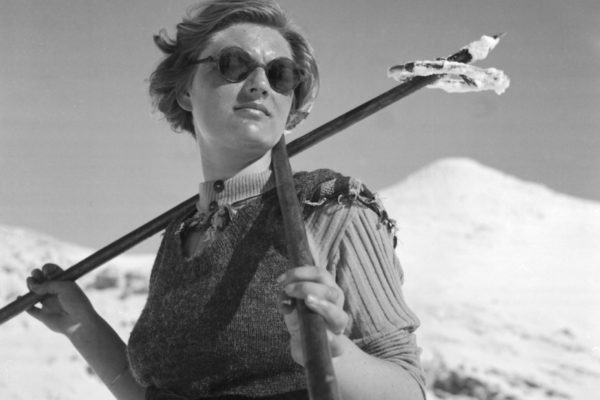 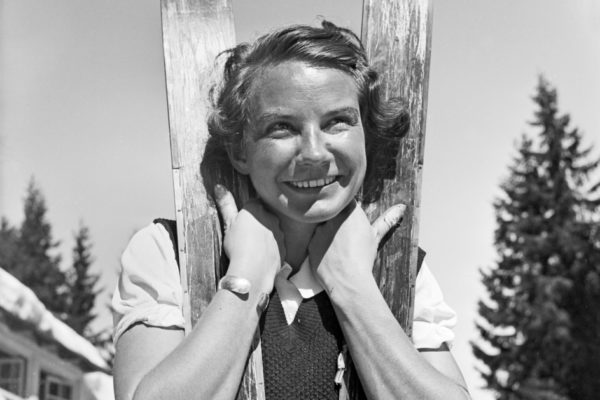 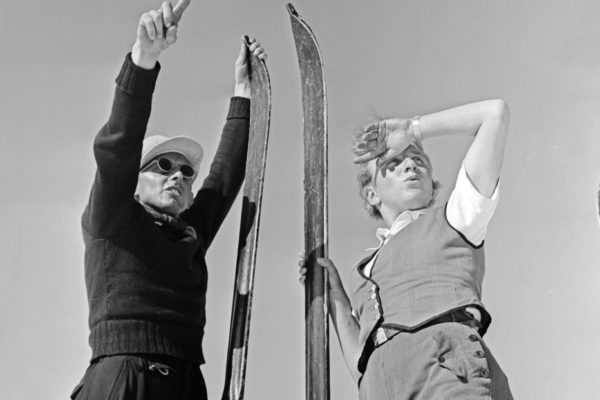 Tom is a British explorer, author and motivational speaker. He made record-breaking journeys to the South Pole in 2002 and to the North Pole in 2005. He is one of fewer than ten people throughout history to have completed the Polar Trilogy; full length expeditions to the South Pole and North Pole and a coast to coast crossing of Greenland. He is also the youngest Briton to have reached both the North and South Poles on foot.